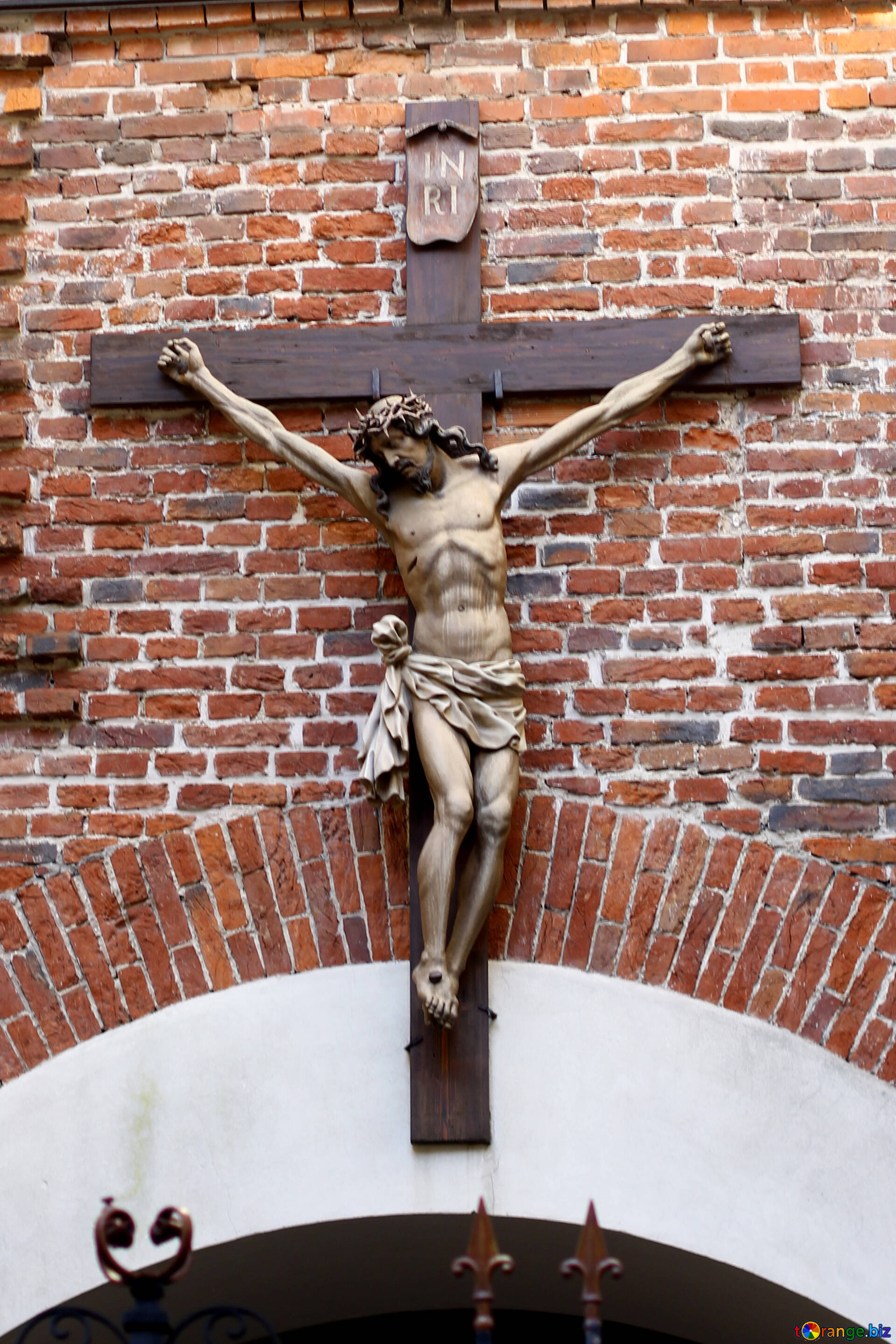 The sayings of Jesus on the cross are biblical expressions attributed to Jesus during his crucifixion. These expressions are traditionally referred to as his “words.”

Isaiah 53:12 is one of the most common passages in the OT describing the birth of a son. Its language is rooted in a rape and plunder metaphor, which carries throughout Isa53. The Greek play “Ion” by Euripedes is a good example of this myth, which parallels Genesis 3-6. Both the LXX and Masoretic versions use the same terminology for the Father, although the latter uses a shortened form to explain it.

The LXX attests the verb “he was struck,” and the oldest form of the final word, “to death.” The scribes might have accidentally omitted the letter during copying or lost it in a damaged margin. However, it is likely that the scribes deliberately changed the text. This choice is consistent with the rest of the text and preserves the continuity of a masculine singular subject throughout.

Yehohanan’s death on the cross

The bones of Yehohanan’s feet show evidence of the crucifixion methods used by the Romans. His feet were nailed to the cross by a wooden plaque, and his legs were bent to the side. His right heel bone had a nail driven into it so hard that it bent. Another nail embedded in his body was found near his heart. The nail is difficult to remove. Yehohanan died on the cross in mid-life and may have been a political dissident against Roman rule.

One of the most famous works of art in the world is Matthias Grunewald’s “Jesus on the cross.” This work, which is part of an altarpiece at the National Gallery of Art, depicts Christ on the cross, with his hands and feet bled and covered with sores. This work is considered by many to be the masterpiece of German painting. While it is hard to place a single masterpiece in the category of “masterpieces,” some of the artist’s paintings show an influence on other artists of the time.

Christ’s suffering body dominates the central axis of the panel, and the other figures are minimized. Grunewald’s painting plays with the viewer’s reality and the painting’s illusion, creating an image that is both alarming and powerful. The figure of Jesus, with his disfigured hands and feet, is surrounded by an almost landscape. Darkness, amidst the receding hills, and a slow flowing river implying the waters of Baptism, ground the tormented figure and the landscape.

In the Gospel of Matthew, we learn that Mary Magdalene and other Marys saw Jesus’ body after his death, but not the other women who surrounded his body after his resurrection. She was not among the women who saw Jesus’ body being buried, and her question in Mark 16:3 is interesting, as it indicates that she was not part of the group. After all, her final words about Jesus were to an angel who rolled away the tomb stone.

When Jesus refused to condemn Mary, she immediately recognized her mistake and was horrified. In the midst of her sorrow, she poured ointment on His body and wept for His sake. She devoted her life to Him, but had no idea that the love that she felt for Him would lead to death. Mary’s last words about Jesus on the cross reveal her deep trust and devotion to Christ, which can never be erased.

Paul’s emphasis on the cross

The apostle Paul’s emphasis on Jesus on the cross is a key aspect of his ministry. He believed that Jesus Christ alone could save the world and change the hearts of people. His testimony was rooted in this belief, and he spoke of his own personal metamorphosis as a result of the cross. Alma 5:14 talks about being born again, and this is the kind of transformation that Paul emphasized in his ministry.

Interestingly, Paul’s access to the Jesus tradition comes from several sources. Before his conversion, Paul had been persecuting followers of Jesus and fighting to suppress the movement. Although his pre-conversion opposition to the Jesus movement may have reflected his knowledge of Jesus’ traditions, he never explains it. He might have felt that claims made by the apostles about Christ’s divinity or religious devotion to the Messiah were blasphemy.