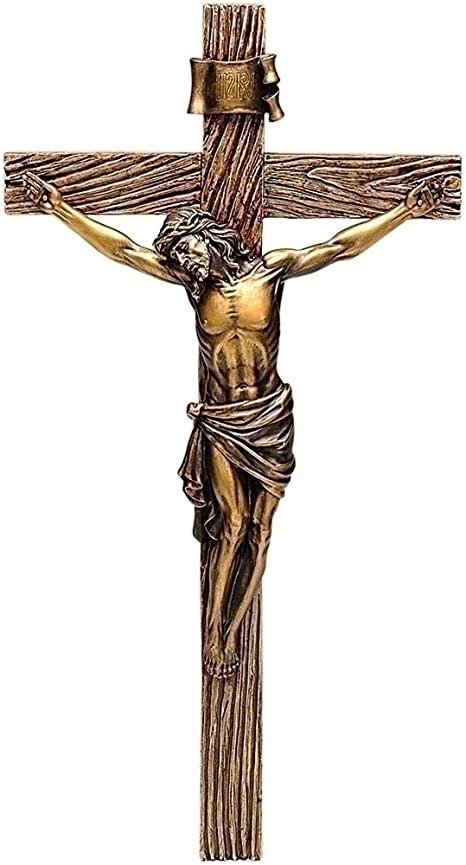 The seven sayings of Jesus on the cross are biblically attributed to Jesus during his crucifixion. Though they are called “words,” they were in fact actual statements made by Jesus to himself. Nevertheless, there are other things to know about these sayings. For instance, what was the material of the cross? And where was it located? Let’s find out. Hopefully, these facts will help you better understand the words of Jesus on the cross.

Seven last words of Jesus on the cross

The last words of Jesus on the cross were spoken by Jesus himself, but the seven statements are not random. The seven words that Jesus said on the cross are taken directly from four different Gospel accounts. They reveal that everything that happened to Jesus was preordained. Ultimately, Jesus’ death was part of God’s plan to redeem humanity. In this way, the wrath of God against humanity would be placed upon God the Son, which would fulfill the purposes of expiation and propitiation.

Jesus also spoke to his mother as well as the disciples. In Lk. 23:43, Jesus promises to be with mankind in paradise. He also tells his cousin John to care for his mother. These are two of the most powerful and moving quotes of the cross, as they remind us of the importance of loving one another. The words of Jesus on the cross remind us that God is love and we are not alone in suffering.

Material of the cross

The Acts chapter on Jesus tells the story of Jesus hanging on a cross three times. The word “material” is not used when describing the cross itself, but is rather a reference to the wood of the cross. Luke probably wanted readers to assume Peter and Paul would explain it. However, the word “tree” reminds us of scriptures such as Deut 21:22-23 and Gal 3:10-14.

Location of the cross

Whether Jesus on the cross really died is debatable. While some believe that he was crucified outside the walls of Jerusalem, others argue that it was inside the city, at least to a point where he could be observed by passersby. The location where Jesus was crucified is still a mystery, although the Bible’s account indicates that it was outside the city’s walls and visible from a distance. The site of the crucifixion is also known as Calvary.

The image of Jesus on the cross was not very common during the second and third centuries. Scholars have uncovered several instances of Christians depicting the cross. Papyrus manuscripts were among the earliest examples of this representation. A third-century gem depicts a crucified Jesus with an inscription. This image, along with the inscription, represents the incarnation of mission and love. It is also a symbol of hope.

The Bible uses a different system of marking time than modern day clocks. The Gospels use Jewish time, so the crucifixion of Christ would begin at 9:00 A.M., while the Gospel of John uses Roman time. The Bible also describes several supernatural events that occurred during Jesus’ crucifixion. For example, the soldier who pierced Jesus’ side is named Longinus in an extra-Biblical tradition. Blood gushed from the wound. The Bible records the seven statements Jesus made while on the cross.