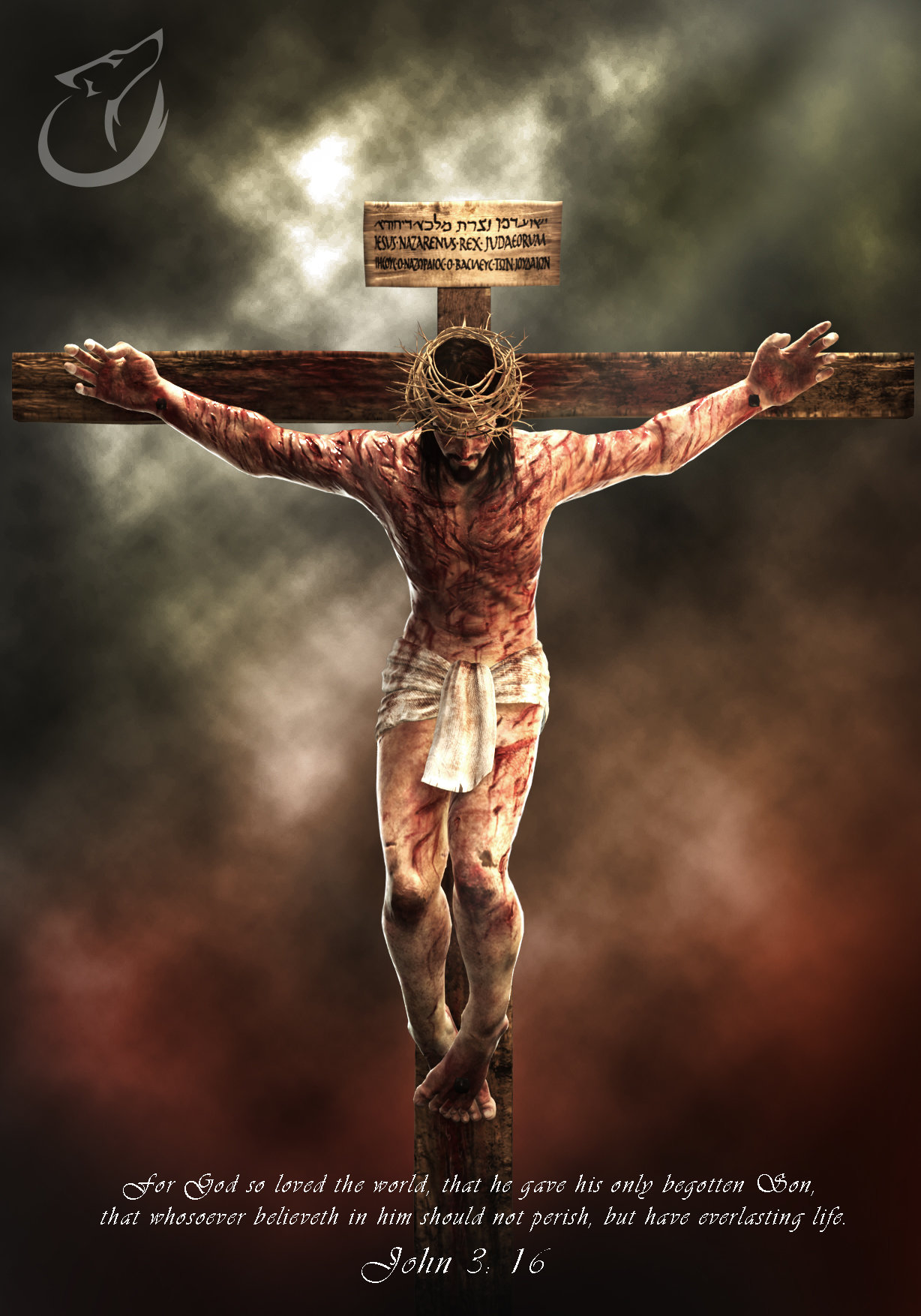 The sayings of Jesus on the cross are the biblical expressions attributed to him during the crucifixion. They have traditionally been referred to as “words” by Christians. But they can be considered sayings, too. Let’s look at some of the most famous ones. Below are seven examples. Read them carefully and consider how they affect your life. These expressions are powerful reminders that Jesus’ death was a terrible mistake.

The final words of Jesus on the cross communicate that his earthly life was over. His suffering and death had done their work. He had fulfilled the purpose of his mission on earth and had at last fulfilled it. In doing so, he had fulfilled the promise made to the world by his birth. This means that we are saved, too! We should never forget that. Jesus’ final sayings are also a powerful reminder of the sanctifying work of God on earth.

The Titulus Crucis of Jesus on the Cross is a small wooden relic found in a church in Gerusalemme, Italy. It was said to be the actual “titulus” of the True Cross. Its inscribed words read “Jesus, Nazarene, King of the Jews.” Some Catholics venerate this relic as an important relic associated with Jesus. The relic is made of walnut wood and measures approximately 25 by 14 by 2.6 cm. It weighs 687 grams and is inscribed on one side with three lines of Latin and Greek script.

The relics were originally housed in the Basilica of the Holy Cross in Rome. The relic was placed in a box bearing the seal of Cardinal Gherardo Caccianemici, who would later become Pope in 1144 as Lucius II. However, this relic was forgotten until 1492, when workmen restoring a mosaic discovered it. The inscriptions on the box dated it to the first to fourth centuries AD, though most experts agreed on the first century.

Meaning of the cross

The crucifixion of Jesus was a repugnant, indescribable event. Many Christians thought it would be impossible to put into words the suffering Jesus endured on the cross. The term “crucifixion” is a modern invention, but the Latin word “christus” was used for hundreds of years. However, the term was never really interpreted as a positive thing. In fact, Christians were horrified by the thought of suffering.

As the most recognized icon on earth, the cross has a complicated history. During Crusader times, it accompanied the military power of European nations. Today, it is widely used in hospitals, orphanages, and schools all over the world, and is prominently featured in residential schools in Canada. While its meaning varies across cultures, Christians have always recognized the symbolism of the cross. In fact, Jensen believes that this controversy has a long history.

Symbolism of the cross

For centuries, the symbolism of Jesus on the cross has influenced Christian beliefs and practices. The cross is an iconic symbol of Christianity, and it is the most common form of Crucifixion in the arts. Traditionally, the cross has been associated with the Latin Rite of the Roman Catholic Church, but it is also used in most Eastern Orthodox churches and by Protestant denominations. The Armenian Apostolic Church and Assyrian Church of the East have preferred to depict a cross without the Lord Jesus.

The lamb represents innocence, submissiveness, and meekness. As Jesus approached John the Baptist, he pronounced, “Behold, the lamb of God.” In addition, the lamb symbolized his innocence and submissiveness, qualities that were characteristic of the Son of God. Isaiah also prophesied that Jesus would die without resistance. Moreover, a lamb has no blemishes, which were the attributes of Jesus Christ during his trial.

Historical context of the cross

The events surrounding Jesus’ crucifixion are recorded in four books of the New Testament, the Gospels. The Gospel of Matthew sums up the central message of Jesus’ life. Matthew tells of his coming to Jerusalem, where he would suffer many things, including being crucified. Jesus understood his death as a sacrifice for the world. He was crucified for the world’s sins. However, the words of the Gospels differ in how they describe the details of Jesus’ death.

The first question to ask about Jesus’ death is why he was crucified. There is little doubt that he was a threat to the Roman and religious powers of his day. His followers grew rapidly and the Jewish leaders feared his followers. In order to protect their interests, they put him on trial by executing him by crucifixion, which was the Roman legal method of putting an enemy to death.