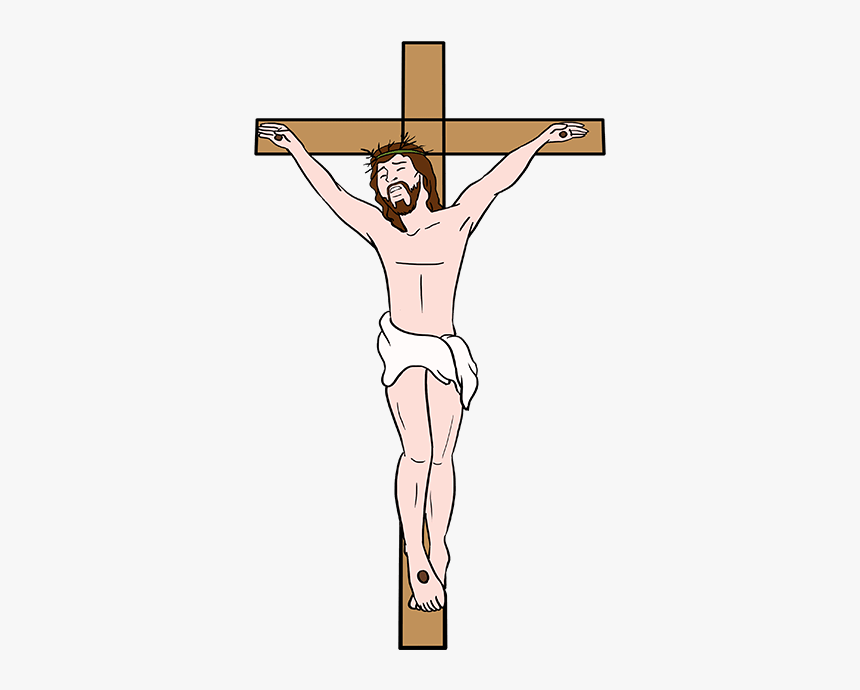 The sayings of Jesus on the cross are seven expressions that are biblically attributed to Jesus during his crucifixion. Traditionally, these sayings are referred to as “words.” Isaiah 53:12 (LXX) and Judas Iscariot are among those commonly quoted. Here are some examples:

The text of Isaiah 53:12 can be found in the New Testament. It addresses the troubles that Jesus Christ faced and was overcome by. This passage has particular resonance for the Christian life today. It was written around 110 CE. Its themes are those of suffering and the need to serve God. As Christians, we must strive to live our lives in light of this passage. Here is an outline of the biblical text of Isaiah 53:12.

The text of Isaiah 53:12 (LXX), as well as other OT texts, shows the tension between the stricken Servant and the oppressor. In the second half of the chapter, the Servant is killed, leaving no offspring. The Lord’s curse extends to burial, as well. The Servant, though, is not yet dead. In verses eight and nine, the Lord’s curse is reflected in his death. In addition, he is buried with the wicked oppressors.

Stations of the cross

While there are many ways to celebrate Easter, a traditional Stations of the Cross service is probably the most common way to remember Christ’s death on the cross. It is most commonly practiced on Fridays during Lent, especially on Good Friday. These services are usually accompanied by various songs and prayers. Typically, there is one song per Station, such as Stabat Mater or Adoramus Te. In addition to hymns, the stations also often end with a prayer, usually the Alleluia.

There are eight Stations of the Cross, with the exception of Station 4. This station is out of chronological order in the scripture, while the rest are based on tradition. The scripture does not mention Jesus’ mother, but her presence is mentioned between stations 11 and 12. There is also no record in the scriptures of the woman wiping Jesus’ face, or of him falling to the ground. Station 13 shows Jesus’ body being taken down from the cross, although in the gospels, this scene occurs after Jesus is dead.

Inscription at the head of the cross

Inscription at the head of the cross. A superscriptive sign was nailed above the head of Jesus. The sign was placed with an accusation against him. All four Gospel writers mention the inscription, but it differs in the details from one author to the next. Digging Deeper will discuss the meaning of this sign, and its spiritual significance. The inscription is also known as the title on the cross.

Jesus is named as KING. Interestingly, the inscription on the cross calls him a “king.” During the trial, Pilate had questioned Jesus about being a political king. Jesus answered, “My kingdom is not of this world.” This acknowledges the spiritual kingship of Jesus, as he did not usurp the authority of the Roman Empire or threaten the dominion of the devil.

The story of Mary Magdalene and Jesus on the Cross is a powerful and moving one. While Mary is a good example of a faithful follower and friend of Jesus, she was also a sinner. She supported the ministry of Jesus with everything she had. And she was willing to die for it – even if she didn’t know he was standing right in front of her!

The most significant event in the history of Christianity occurred on the cross. Three Marys were present at the foot of the cross. Simeon had predicted that Mary would be the one to witness Jesus’ Passion, and the prophet fulfilled this prophecy. In the Book of Luke, we read about Mary’s suffering. Mary’s suffering was a foretaste of her eventual crucifixion, and the Fathers of the Church regarded her as an exemplary Christian. St. Irenaeus writes that Mary’s obedience caused salvation not only for herself, but for the entire human race.

At the foot of the cross, the three women gathered together and marked twelve stations with stones or wood. These marks were used to mark the places of Christ’s last journey, including Calvary and the cave where He was buried. Mary, accompanied by a maidservant, went to the stations, sat at each station and praised God for his love. Mary was the mother of Christ. Mary’s devotion to Jesus was exemplary, and the three women at the foot of the cross echoed this example.